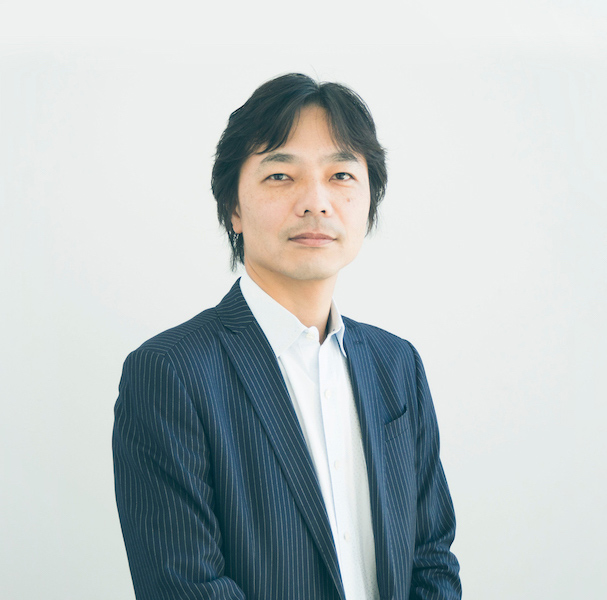 Masashi Tanaka joined Digital Garage in 2001, and has helped its marketing and financial business subsidiaries as a director. At the same time, he has looked over the corporate and business strategy. In 2012 he became a Director in Digital Garage, and has acted as the head of the Corporate Strategy department while taking on large projects such as opening the San Francisco DG717 office. In 2016 Masashi helped start DG Lab while also heading the IT Segment for Digital Garage. In 2017 he joined DG Ventures as the Executive Vice President and COO.